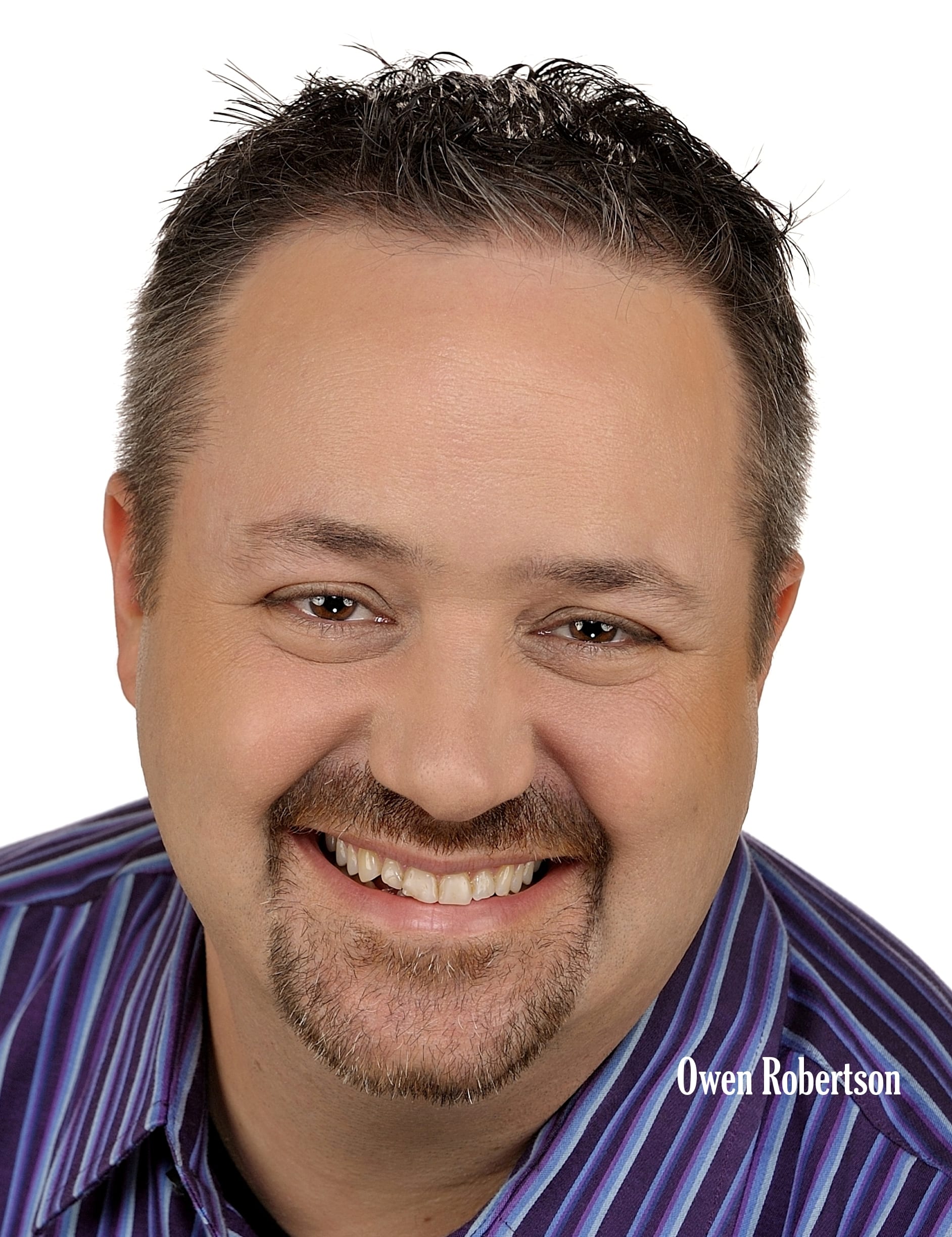 Owen Robertson (The Librarian) is the Executive Director and Founder of LAB Theater Project. He formed the company in 2015 with the goal of providing a home for new works and new artists in the Tampa Bay Area. He has been part of the professional theater community in Tampa since 2011 when he made his debut at Jobsite Theater in the role of Royard Collard in QUILLS. Since then, he has appeared all around central Florida. He has over 30 years of experience on the stage and has worked in nearly every aspect of production. His original training as an actor goes back to George Mason University, The Folger Library, and The Washington Shakespeare Theatre. He has a Bachelor’s degree in English with a concentration in Dramaturgy from Saint Leo University, an MFA in Writing for Stage and Screen from The New Hampshire Institute of Art, and is currently a doctoral student at USF in the College of Education pursuing his Ed.D. in Educational Innovation. Mr. Robertson is grateful for the opportunity to work with Staci, his director, and to co-produce this play with Innovocative Theatre. Because of LAB’s mission, LAB likely would never have done this show, but through a co-producing arrangement, it opens opportunities in the future as well. Mr. Robertson would like to thank Larry Corwin for producing the show, the entire production team for being awesome and joining the ride, and his wife for always believing and supporting him in the constant pursuit of his art and knowledge.